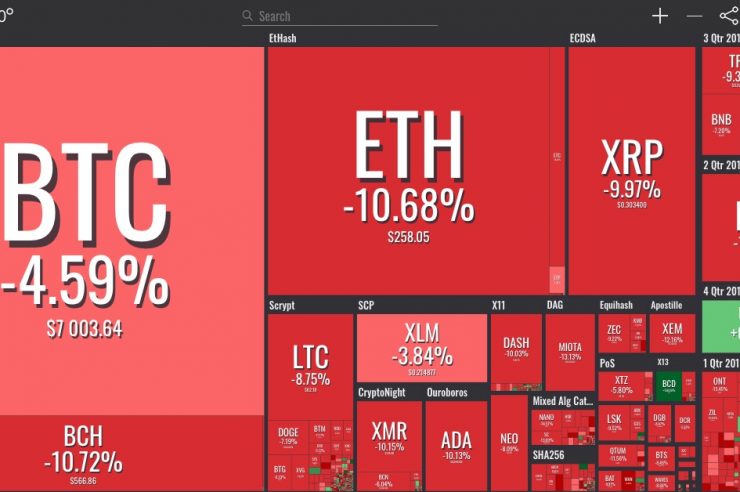 On Wednesday, September 5, crypto markets suffered a sharp decline within an hour, with the total market cap dropping down by $12 billion and almost all of the highest rated 100 coins by market cap in red, according to Coinmarketcap.

The highest cryptocurrency Bitcoin (BTC) dropped down below $7,000 point today. Bitcoin went down again by around 5% in the past 24hours, at around $6996. It hardly holds monthly gain a usual rather weekly losses of about 1%.

Ethereum (ETH) is part of the cryptocurrencies under loss which has gone down to below $300 point. ETH is now at $228, down which is over 11% in about 24hours (as at the time of writing this post).

Despite this downward fall in the mark for Cryptos, Bitcoin has shown more dominance of other cryptocurrencies with about 1% currently amounting to 54.3%(the highest point of dominance over the past 2 weeks).

Bitcoin Gold (BTG), sees the least of losses at 4.6% it will be delisted from major crypto exchange Bittrex by mid-September, and trading at $20.60 at press time.

In contrast, another hard fork of Bitcoin, called Bitcoin Diamond (BCD), is seeing tremendous growth today, at about 110% in the past 24 hours to press time.

CNBC’s crypto trader host Ran NeuNer has subsequently reacted on his Twitter to the recent market dip, writing that the “movement” from a crypto wallet allegedly associated with the Silk Road could be the reason for the drop: 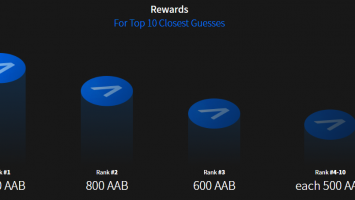 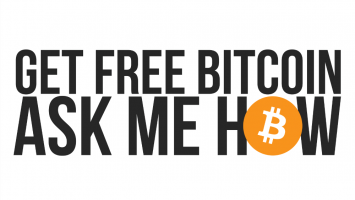