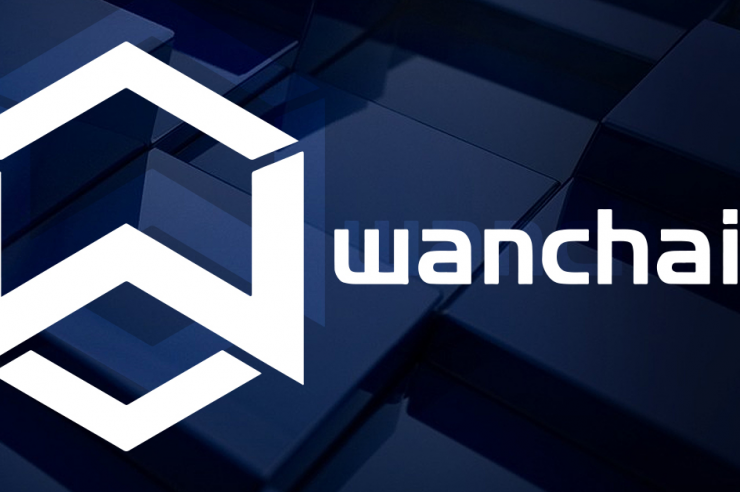 This post will give brief explanation on Reasons Wanchain (WAN) is a good business to invest. The ability to be able to find, identify and make a very good investment in cryptocurrency is usually a herculean task which can be due to the true fact that there are a lot of currencies and more so new ones are birthed constantly. Not the less it is always good not to miss great opportunities in investment in which Wanchain we strongly believe is, I will show you the reasons WAN is such great investment opportunity.

Reasons Wanchain (WAN) is a good business to invest

Wanchain(WAN) as at 2017 when it closed its ICO was $0.34 per coin, its value has continuously been rising and on the 3rd of May 2018, it got to $9.92 irrespective of the fall in price by other cryptocurrencies by a bear market.

The mission behind this coin creation is to establish a banking system that is functional internationally using the blockchain technology that can be able to meet same criteria of the new cryptocurrency. The system must also allow the features in a traditional bank thrive. Wanchain has shown within this time its cross-chain interoperability with Ethereum’s blockchain. Moreover, we have a plan to with a target which is to get linked up to all the blockchains around the world as a single network.

Although in May, WAN was seen as one of the worst performing coins because its value crashed to $0.88 which statistically is about 91%. A very clear fact is that WAN has the potential to rise considering the altitude it reached, this is dependent on what WAN can offer to its investors. Let’s see the factors that make WAN a better option to other crashed currencies because so many are asking, ‘WAN can get to its initial height?’

Wanchain issued its 2.0 update last month, it blockchain is now inter-operational with Ethereum’s blockchain. Please be informed that this doesn’t in any way constitute its ERC-20 token. Its cross-chain functionality doesn’t negatively affect the two blockchains as they share a connection. More so, this procedure tends to be more secure as it enables you to share secret keys, smart contracts, and multi-user verification.

With all these, ETH can be sent through WAN blockchain in the form of WETH (WETH is said to be Wanchain’s equivalent of Ethereum). Currently, it is not possible for WAN on Ethereum, but, if WAN by accident gets sent to ETH address, it can be easily recovered with the similarities between both blockchains.

With respect to the future prospects, WAN’s team have shown a comprehensive roadmap showing the plans to include interoperability with at least one, two, three or more blockchains before the end of this year. This focus is mainly on ERC-20 token chains and as well on Bitcoin. Its long-term goal is interoperability across all chains and with the ambition to gather all other chains to a single platform.

The above plan may look very cumbersome, tedious and so many will assume it is not achievable, but there are so many similar coins with same or almost impossible plans, however, WAN has made some huge achievements that will make this set target a reality. If this strategy fails, WAN will leave this platform.

Internet privacy is still one of the priceless features online, which may not change. Unchain has included ring signatures that hide the identity of transactions makers and creates a whole new individual address for each new transaction.

Wanchain is breaking new ground and the first one to do so many things which includes the inclusion of privacy and anonymity functions in smart contracts.  Though, so many other blockchains assume the same position but which is not true, and lack privacy. Such issues and concerns among the customers/users, WAN’s claims definitely be put to test sooner or later. Until then, it continues to claim that it can ensure public and private functionality alike.

The team behind WAN are competent and innovative and as such made their intention known to follow Ethereum’s proposal of POS adoption. Furthermore, they also announced the adoption of other extra implementations such as Raiden Network and Plasma.

Recently, all blockchains are steadily coming up with updates, upgrades, and changes,  and WAN has followed the changes thus being compatible with Ether, the big question is if WAN cross-chain interoperability can withstand makeovers by partnering blockchains?

Want to purchase, trade or invest in WAN? You can start trading on Binance

Do you have information you’ll like us to publish? Submit Here 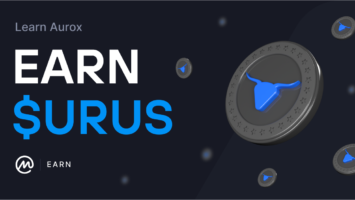