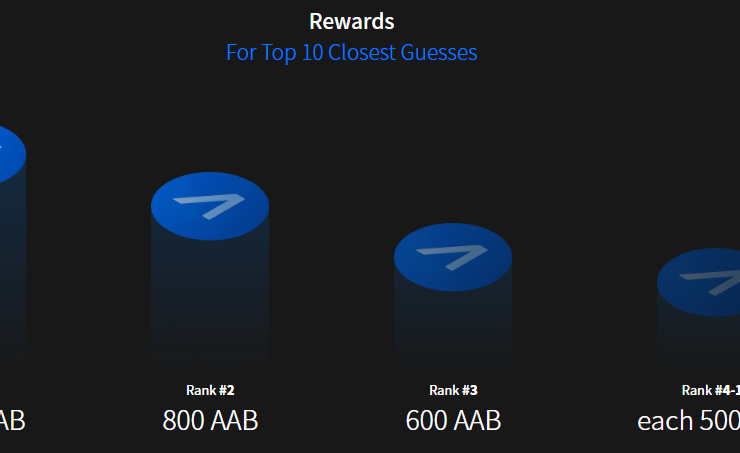 This year 2020, Bitcoin (BTC) will set to undergo the third halving. Some estimate the price will skyrocket after halving, some said the price will tank; while some are rather conservative. What you think could make you $1000 richer.

Join this interesting Predict and Win by entering your estimated BTC price on the Halving Day, and the top 10 closest guesses will be rewarded with up to 1,000 AAB! You can change your guess as often as you wish, before 12pm, May 10,2020 (HKT).

How to Predict bitcoin halving Price and earn $1000

AAB is the AAX Exchange token and worth your investment. Don’t take my word for it. Take a look at the statistics:

What is the Bitcoin halving?

When Bitcoin was created, it was determined that ‘miners’ who maintain the blockchain and verify transactions are rewarded a certain amount of Bitcoin whenever a block is produced (approximately every 10 minutes).
After every 210,000 blocks (approximately every 4 years), the block reward halves and this process of reward reduction is called halving (or The Halvening). During the upcoming halving, the mining reward will be decreased from 12.5 to 6.25 coins/ block.

What is the significance of halving?

The halving is to counter inflation. As Satoshi, the creator of Bitcoin, explained in an email:

“The fact that new coins are produced means the money supply increases by a planned amount, but this does not necessarily result in inflation. If the supply of money increases at the same rate that the number of people using it increases, prices remain stable. If it does not increase as fast as demand, there will be deflation and early holders of money will see its value increase.”

Satoshi clearly anticipated increasing adoption and demand and understood Bitcoin’s value to rise enough to keep miners incentivized, despite reward reductions, so much so that once all Bitcoin has been mined, the fees associated with each block should still suffice to keep miners motivated. 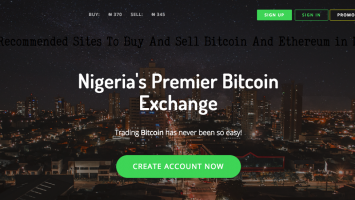 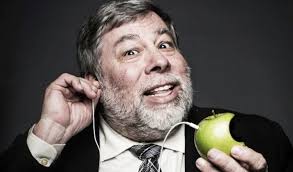